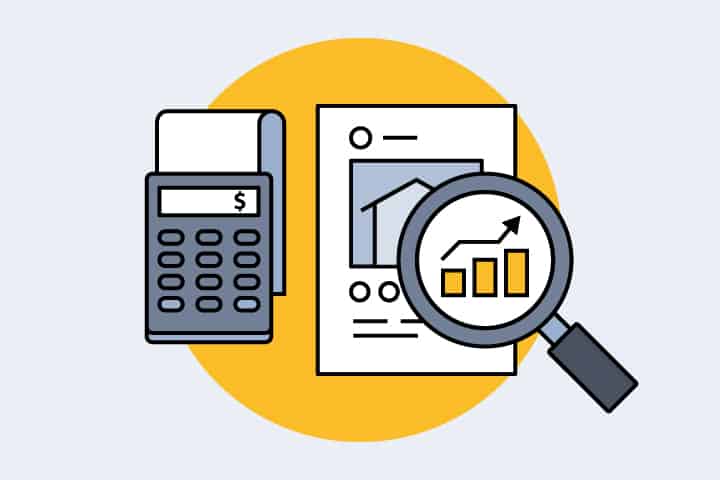 Nike is a global sports brand that was founded in 1964. The company has grown to become one of the world’s most recognizable apparel and footwear brands, exceeding $34 billion in 2016. Nike’s marketing campaigns primarily focus on athletes, celebrities, and professional teams like the New York Yankees or Manchester United Football Club.

Nike has also successfully tapped into social media platforms such as Instagram Stories for marketing purposes by promoting their products through athlete endorsements and influencers- particularly those who have a large following on these sites, such as Kylie Jenner.

In recent years, Nike has shifted away from traditional advertising techniques to focus more heavily on digital advertising strategies that target consumers across all channels, including TV, print publications, billboards, and radio spots.

1. They Have a Strong Brand Identity

Nike has created all sorts of opportunities for like-minded people to identify with it through its marketing and advertising strategies, and, in turn, these people have helped to develop a greater level of brand awareness due to their social media pages and interactions. This dynamic can be applied not only to celebrities but also on a grassroots level to create an even more extensive network that consists of passionate consumers who thrive off Nike products.

Nike knows how important it is for people, both young and old, male or female, professional athletes or “normal” person form an emotional attachment with the company – which explains why this multinational corporation puts such a high premium on endorsement deals with athletes.

2. They Use an Emotional Connection to Their Audience

Answer: One of the critical features of Nike’s marketing is that they are emotionally connected to their audience

Nike often directly utilizes crowdsourcing in their campaigns, showing that Nike cares about what is essential to the consumer. They also use non-traditional celebrity endorsements to show that real athletes can come from anywhere.

This strategy is successful because it creates emotional connections with potential consumers, which inspires them to buy products. But Nike takes things even further by connecting these campaigns back to societal movements like Black Lives Matter or taking on issues such as LGBTQ rights or racial injustice with recent ad campaigns ahead of LGBT Awareness Week. Nike uses various tactics and an array of diverse spokespersons, which helps make its marketing so effective.

The company offers quality footwear that people find attractive. In today’s market, competitive prices and great design have shifted the landscape for running products. More people are looking to buy Nike than other brands because of its quality at a reasonable price point.

Nike is known for their Air Max line and their Adidas sponsorship with athletes such as Kobe Bryant, Shaquille O’Neal, Lebron James. Such solid relationships have created opportunities for Nike to have more exposure and broader accessibility. It has resulted in a range of hit products, including Nike Power IVs, Nike Dunk SB Low Pro SB “Pigeon” s Rock Limited Edition, and Nike Lunar Zoom Streak LT 3 Shield “Swooshless.”

4. They Focus on Improving Their Products

Nike has invested in quality products for over 50 years. They came out with cutting-edge innovations. The EVA (Ethylene Vinyl Acetate) foam footbeds and the ultra-absorbent cushioning material are called Air Rift Cushioning Technology. The Flyknit technology (boot stitch knitting process) and the Dri-FIT fabric systems wick moisture away from skin fibers to keep people dry.

5. Their Marketing Methods Evolve With the Times

Nike marketing is effective because it evolves with the times. In 1984, after the economy increased interest rates to as high as 18% to control inflation, Nike launched its first Air Force 1s. Nike’s 1987 “Just Do It” campaign skyrocketed them into mainstream culture when they aired their first TV commercial narrated by former Chicago Bear and Hall of Famer Walter Payton (the one where he says the iconic phrase).

Nike did something different for later generations of potential sneaker freaks too. They partnered with Skateboarding legend Christian Hosoi in 1988-1989 to create a shoe that acted like a skateboard for your feet.

6. They Utilize the Power of Influencers

One thing that makes Nike so successful with their advertising campaigns are the athletes who endorse them. People like Michael Jordan, Tiger Woods, and Serena Williams all help promote this idea of being athletic or active, which appeals to consumers personally.

They also appeal to customers by using celebrities as endorsers, such as LeBron James and Kobe Bryant. They are known for doing incredible things on the court or field, which helps increase sales when these two stars advertise for different shoes from Nike.

7. They Appeal to Nostalgia

Nike uses a mix of advertising techniques to promote their products. One method is to appeal to nostalgia, which increases the likelihood that the customer will feel nostalgic about their product or purchase decision. They associate it with when they felt good about themselves and who they were.

Nike has taken advantage of the time by creating a marketing campaign based on adding up critical moments in 1970-1988, culminating in 1988 where the Air Jordan was released for $105 -about two weeks’ salary. This resulted in helping make Nike one of the wealthiest brands in all sports, making use of “subconscious” association and memory while associating Michael Jordan with being an excellent and successful basketball player during his career.

Nike is a company that understands not just athletic performance, but emotional engagement. They appeal to nostalgia and the memories, good or bad, they have created in the past with their iconic shoe designs. As long as they continue to produce top-notch shoes and apparel for elite athletes while creating pieces that are meant for everyday people, they will always be successful even if other companies come into new spaces (or create more niche products).

Nike has perfected its branding over decades of dedication and groundwork – it resonates with American dreamers who see Nike as symbolizing a higher state of achieving goals.

Nike’s marketing campaigns are not what makes them successful. What sets the brand apart is its dedication to innovation and constant improvement. The company has been able to stay relevant in a rapidly changing market by remaining committed to improving themselves and understanding how people think and react so they can create more effective advertising strategies for each target audience. These principles have allowed Nike to maintain their status at the top of America’s most valuable brands list year after year since 2015 – proving that brains do indeed matter!