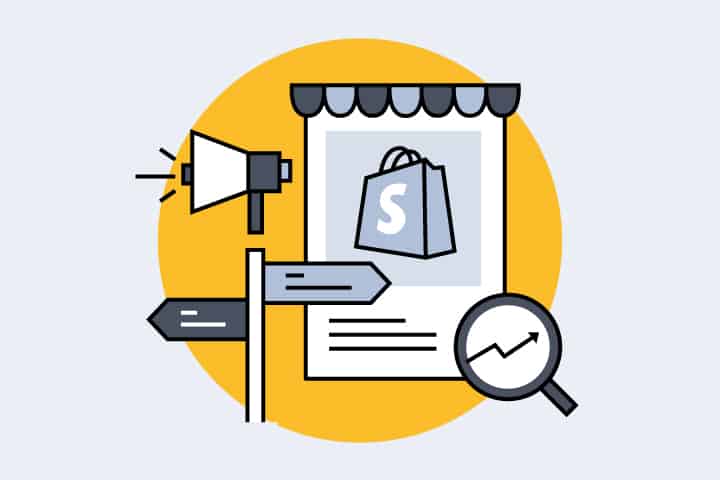 One of the most successful referral programs in the world is the Uber Referral program. Not only did it engage its riders, but it also has a separate referral program for drivers. The company offered some incentives to get drivers and riders to recommend their service to the people they know. It is because of this strategy that Uber can expand to the whole world.

In this article, you’ll learn the secrets behind Uber’s success. You will discover the unique approach that Uber has taken in its referral marketing efforts and how they approach success with their business’s nature.

Uber started with a problem. When Uber owners Garrett Camp and Travis Kalanick encountered a problem when hailing a cab in Paris, they thought it would be great to celebrate some cars to help them reach their destinations. And that’s how the idea for Uber was born. It is a revolutionary system where you can hail a car to fetch you to your location and take you to your desired destination with a few minutes’ waiting time.

It has two versions. First, there is the app that is made for riders. This is the main Uber app, and users need to create an account to start booking cars. Second, it has the driver app. This app is made for drivers so that they can accept bookings and withdraw their payments. They may need to apply to Uber before they can be taken as a driver. From there, all they need to do is go online, so they can start accepting bookings.

What is Referral Marketing?

Referral marketing is the process of encouraging more people to try a product or service by referring family and friends. It is how companies encourage their customers and website visitors to promote their products and services to their inner circles.

What is the Uber Referral Program?

The Uber referral program started in 2012. It was the time when the app wanted to expand its services to territories in the US.

The idea for the product was excellent. It solves a real problem for it helps people with their situation in hailing a cab.

However, there is a significant problem. In the beginning, the app needs to do everything it can to encourage drivers to share their cars and riders to book rides. Without this necessary infrastructure, the idea for the app will not work.

This was when the idea for the Uber referral program was born.

Why Is It Easy to Promote Uber Using a Referral Program?

Having a referral program is the natural route for Uber. Given that it has a product that solves a real-world problem, the company doesn’t need to convince people that they need the product. There is already an established need for it. Because of this, it comes naturally to users and drivers to promote the service.

How Uber Promoted Its Service

Now that you have seen that their marketing method is effective, it is time for you to take a closer look at how Uber promoted its service. In this section, you will find three reasons why Uber’s referral program is a notch above the rest.

They know that no one would like to sign up for their app and use it if they don’t give them incentives. So they started their referral program by offering $30 for every referral. This $30 is a consumable amount that riders can use as they use Uber’s services. And it doesn’t stop there. Usually, Uber gives other bonuses so their users will continue using the app in the future. It establishes the habit so that users will not be able to live without it.

2. They Focused on Getting More Drivers

But it doesn’t stop there. The company also gives out bonuses for drivers who sign up.

As mentioned, the company is highly dependent on drivers. It is only able to take on more rides if it has enough drivers. This is the reason why they offer more incentives to encourage drivers to sign up. First, the driver gets a bonus of $500 when he signs up with his car. Then, he gets $1750 if he signs up with a rented car. The amount goes up if they are active in getting rides from users. There are also other bonuses if they meet a ride quota.

More than these, the company also provided business cards to all of their drivers. This allowed the drivers to promote the app and encourage other people to use it. By doing this, they utilized their drivers for word-of-mouth marketing. The drivers were also in charge of recruiting new riders for the app.

3. They Encouraged Drivers to Switch Apps

When Uber hit the scene, there was already another app in the US market – Lyft. But that did not prevent Uber from competing. Instead, they created a referral program that is made explicitly for Lyft drivers. Again, they incentivized the referral process. They offered a reward for past Lyft drivers so that they will switch to Uber instead.

However, some drivers exploited this. They sign up for Uber and then go back to driving for Lyft. Even if they did this, Uber continued to open the referral program. They are fixed on the idea of enticing more drivers into their platform.

4. They Study the Culture and Regulations Per Country

For the company to successfully operate in multiple countries, Uber has to know and adjust based on its regulations and culture. With every expansion comes the need to study the country’s culture and other nuances. In that area, Uber did its part.

Because of this, they can adjust the rates of their incentives based on the country.

More than merely creating a referral program, Uber sought to understand its customers before asking them for something. They are not only asking riders and drivers to promote them; they give them an enticing incentive to get things moving. And they did not just provide an incentive. They also did their research to provide a stimulus that is attractive to their target market.