Spotify: Why They Changed Their Referral Program 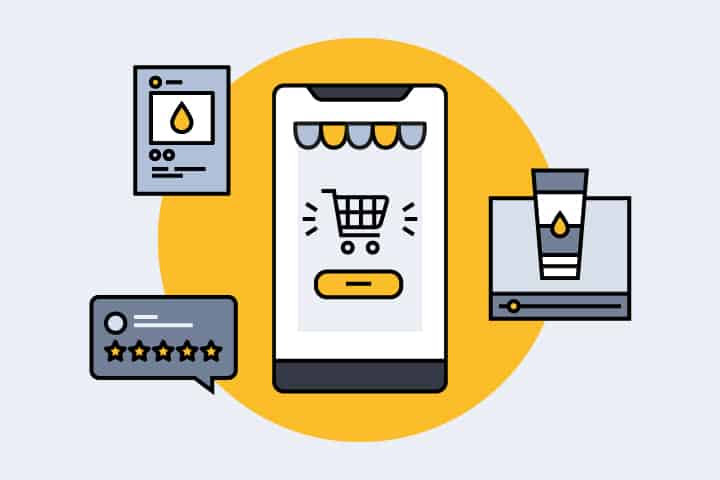 Spotify is a company that rocked the music industry. Back in the day, when people listen to the trendiest music on the radio or TV shows like MTV, they changed the way music reached the market through their playlist. And that’s not all. They have also diversified the music scene by introducing different types of music in the market. Unlike before, when the market is primarily dominated by pop music, the music has now evolved to include non-mainstream sounds such as yoga and lo-fi music.

Even if Spotify has tremendous value to offer, it still has its humble beginnings. To grow its business, the owners of Spotify implemented a referral program. However, their referral program changed over time. They tweaked the rewards and the mechanics to suit the needs of the market.

In this article, you will have a clearer understanding of all of its referral programs. It may even give you some ideas on how you can implement referral marketing in your business.

Spotify is a music streaming application. But it is more than just an online streaming mobile software. It has playlists that can capture any mood or activity. The introduction of Spotify to the music scene changed the way music is delivered. Before Spotify, music was highly dependent on the popularity of the artist and the music charts. But today, music is more dependent on how it captures the mood and emotions of the listener. Thus, the app doesn’t only showcase songs from famous artists. They also have old songs and even classical music. Having this app is unlimited access to music for every mood and activity that the audience loved.

While Spotify is an excellent app for listening to any music genre, it has one drawback. Its ads often interfere with the music. And it is not just a simple disturbance. It is usually two ads that are around 20 seconds long – that’s quite a long time to wait for your music to play.

Given that its premium account is what Spotify offers, they also integrated the reward into their referral program. They encourage their users to invite a friend, and they will get a code for a free 1-month premium if that friend starts that Premium free-trial. Their friend doesn’t even need to pay the premium fee. They need to start the trial, and the referrer will instantly get a free 1-month premium account. The referrer will receive the code via email.

Since Spotify started as a free service, it doesn’t have any way to monetize its services. It was when they introduced the premium services that they had some money rolling in. However, they found that even if the number of users grew, the number of premium users remained stagnant. So they became more active in promoting their premium service by expanding the rewards of their referral program. This time, they introduced double-sided bonuses where the referrer will get one month’s worth of premium, and the friend will get two months. Double-sided rewards effectively reach more people to sign up for a particular app or service because all parties are rewarded.

When Spotify implemented this, they were starting to build their user base. They are also in the experimental stage in their referral program. So they are trying out different things to see if they can get more users and get more people to sign up for their premium services.

Over time, Spotify’s user base grew to five million users. When this happens, they don’t need to grow their user base as much. They need people to pay for their premium services so they can make money. The problem with Spotify is the lack of monetization. While it is a great app to fulfill its purpose of streaming music, it still needs a way to monetize its users fully. One source of loss is their referral program. While it helps them get more users, it is also why people are not paying for their premium services. Just imagine. You can get a 1-month premium if you get a friend to sign up. So if you invite one friend per month, you don’t have to pay for the account. This situation moved Spotify to limit the number of friends. They lowered it to five, and they also removed the double-sided rewards. This time, only the referrer gets the prize. The friend doesn’t get anything.

While Spotify may seem like a successful app in terms of users, it is not doing so well when charging for its premium services. Their users are happy about the free premiums from their referral program. But the company doesn’t get anything out of it. The company needed a shift in its strategy to survive.

Today, the company has discontinued its referral program. The reason is it no longer needs it. While its audience likes it and asks Spotify to bring it back, the company no longer sees the need for it. Like PayPal, it has already reached its desired user base. It now only needs to focus on convincing people to sign up for their premium services.

Is it the Right Decision to Discontinue Spotify?

The company had to discontinue its referral program because it is affecting its profits. The same happened to PayPal when they gave away cash to encourage users to sign up. While it is effective, it can only help the company to break even. A business is still there to make money, so it is essential to strike a balance between encouraging people and making them happy while also making money at the same time.